Maybe I can blame the ’80s, but I love bright fresh colours as much as pastels. (And I certainly remember wearing both fluorescent and pastel in the ’80s). Summer is a very good excuse to bring out my bold jewelry. Out with the monotone and in with the brights. Even though it’s nice to freshen up the bijoux with something new, I love the joy that comes from reworking something old and making it new and reborn. “Just Bead It” brings together a DIY craft with a new fashion staple.

So this week I found my inspiration from a pair of seed bead tassel earrings from J. Crew. The tassel earring secured its coveted position in the fashion scene a few years ago with the high end Oscar de la Renta ones fetching upwards of $400!! Even though the J. Crew version(s) are more affordable, they still cost more than I can justify.

I did make my weekly thrift store run but I did not find beads or vintage earrings that I was hoping to. So I searched my own stash and found a box of beads. In this box, was a beautiful small container of bright turquoise blue beads calling my name. I am pretty sure that I have had those beads since I was a teenager. I never did make anything with them although the intentions were to make a choker necklace with a daisy pattern. (mmmh, I think chokers are back in now…) I also had a lovely but well worn pair of H&M bright pink earrings that I wanted to incorporate somehow (and to think I almost threw them out!!). So in my daily perusal of Pinterest, I found a very beautiful tutorial on how to make the desired DIY tassel earrings. Homemade Banana’s DIY Tassel Earrings was the best tutorial for great detail and great photos. I will include some step by step instructions and photos but I will refer to two other tutorials.

Supplies (I didn’t have to buy anything, which made this DIY extra fun):

Seed Beads (one small container, approx 1500 beads)
Needle (small enough to thread the beads through)
Old pair of earrings that have the post part as well as a loop on the post/stud part to attach a jump ring to (the earrings also had a few jump rings)
Beading string (mine was white nylon as this is what I had on hand)
Needle nose pliers
scissors

1. For each earring, make six strings of beads about 110 beads long. (You could make each strand longer or have more strands included but for the length, I followed Homemade Banana). For extra strength, I doubled the thread. After I put on about 15 beads, I re-threaded back up through the bottom of the beads, missing the first one in order to secure it on. Then I re-threaded the needle with both threads and kept adding beads. To finish off the strand, thread your needle back through the last 15 or so beads, skipping the first one. Then you can cut off the remaining string.

2. To finish the tassels, line up six of your strings in a row, making sure they’re even. I had to adjust the length of some, as some of the beads vary in size. Cut a length of thread and slide it under all six strings until it’s in the middle. Then, lift up both sides of the thread so the beaded strings are gathered in the middle like a tassel. Tie about five knots nice and tight. Open up a jump ring (from the other earrings) with the pliers and slide it under the the knot that was made (in hindsight, I would have used a larger jump ring as it was too small to go around the knot, which is why I used two jump rings). My picture shows a couple jump rings already attached from the H&M earrings. 3. If you like beading or are eager to learn, the next part was really fun! I created an end cap using the Peyote Stitch. Refer to this video by the Potomac Bead Company to get a handle of the basic stitch. They use alternating colours and a square bead but it is still the same idea. Like, Homemade Banana, I did 16 rows of six beads. Below is a picture of the base of the cap half done. 4. To tie the ends of this base together, I will refer to this video called Beaded End Cap from Beads East

5. I also followed the video for finishing off the end cap. For more DIY craft goodness, check out the “no pattern” Quick & Easy DIY Kimono and the Easy DIY Jewelry Display. If you like FREE, head on over to the FREE PRINTABLES gallery page to grab your goodies! There are free hand lettered quote prints, free cards, two versions of a 2018 Calendar and more!

For a different take on fashionable earrings, check out the watercolour art earrings on this Chic Accessories Tote Bag And here they are in all their (free and fabulous) glory! Have a bright and fabulous day!

Blessings from my house to yours,

TO RECEIVE INSTANT ACCESS OF ALL THE GOAL SETTING RESOURCES

Start the Business of Your Dreams

Hi, I'm Darlene and I love gardening, peonies, painting, sewing and good cup of tea with a friend. This is my space to share with you my passion for teaching, encouraging and helping others realize their goals. Sprinkled throughout, you will find my love for floral inspired watercolor & pattern design. Read More…

🤔We're pretty good at this, right? We had to p

😉Are you excited for the week ahead?⁠ ⁠ Wha

Why do you do what you do? Creatively I mean. Kn

"You are not for everyone" And that's okay. Some

"Do the next thing" When you are stuck or stalled

Wherever you are today in your journey, pause to l

🙌Are you excited for the week ahead?⁠ ⁠ Wha

Your gifts are needed. You have a unique skill se 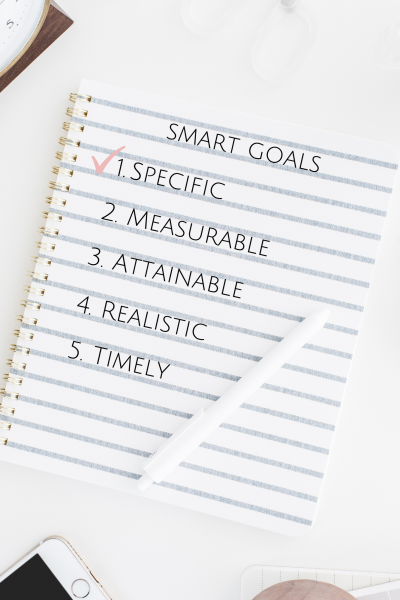 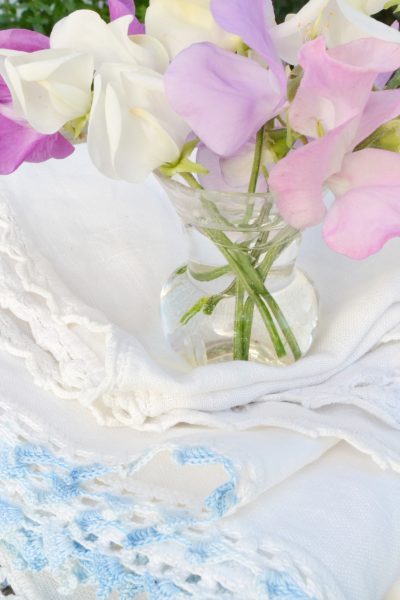 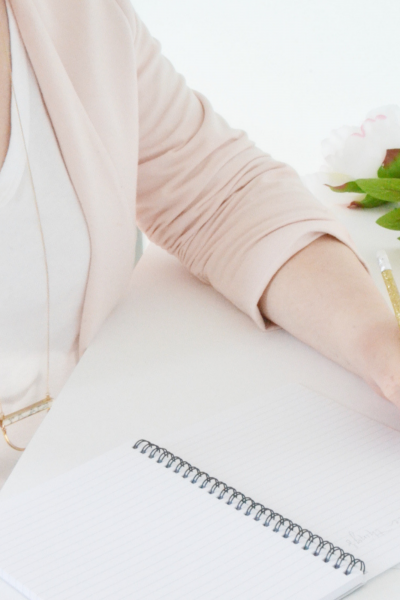 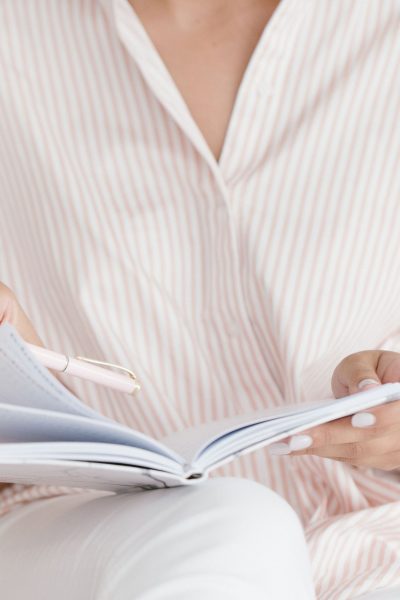 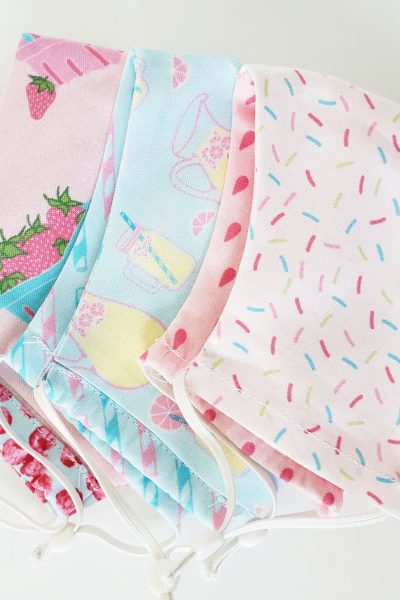 Change Your Thoughts – Transform Yourself

Latest in the shop

START THE BUSINESS OF YOUR DREAMS, GRAB YOUR FREE CREATIVE CLARITY WORKBOOK 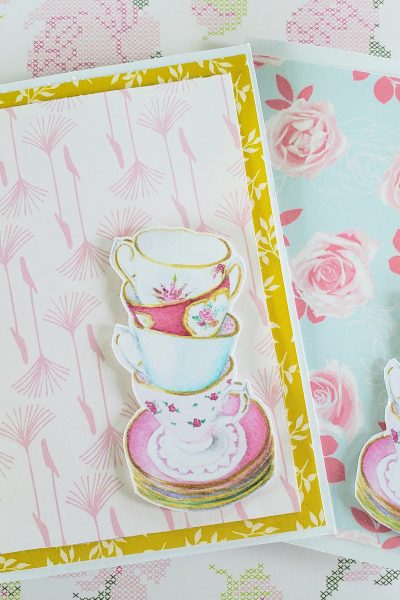 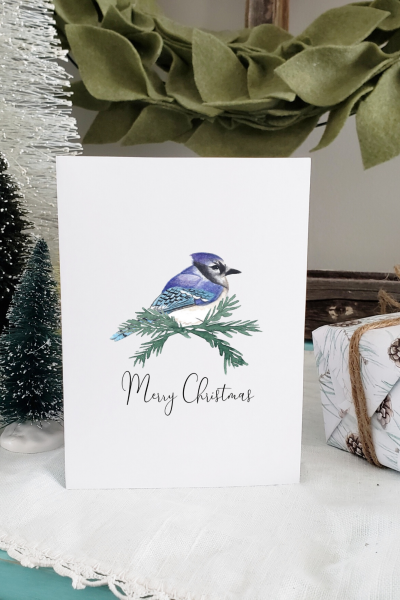 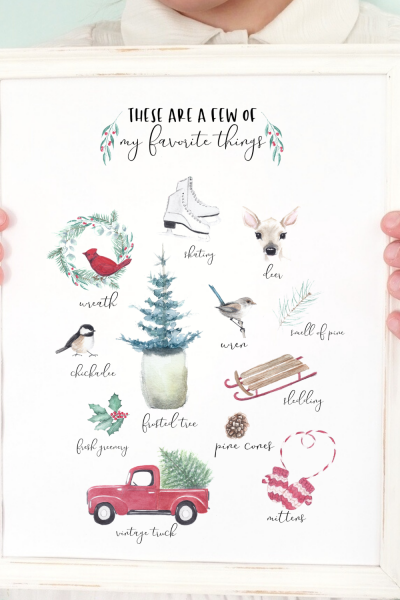 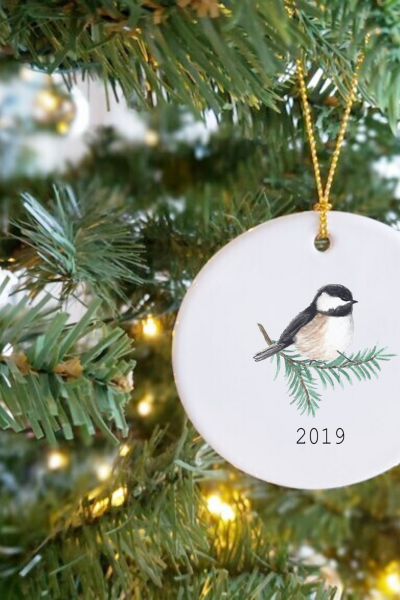 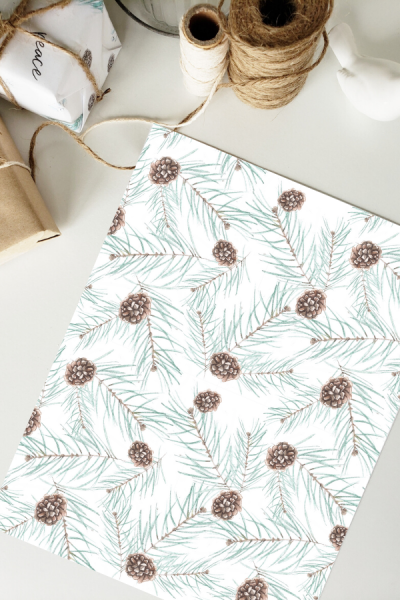 🤔We're pretty good at this, right? We had to p

😉Are you excited for the week ahead?⁠ ⁠ Wha

Why do you do what you do? Creatively I mean. Kn

"You are not for everyone" And that's okay. Some